The Glory of Kings

It’s the Joy of the Lord to Conceal a matter.  It’s the Glory of KINGS to uncover it.  Proverbs 25:2.

In the last two weeks, my roommate and best friend, our new amazing roommate and some of my closest friends have been undergoing intense spiritual warfare.  I’ve had my knees be so weak and my shoulder and neck become paralyzed so that I can’t workout and get ready for this amazing new video shoot I have coming up. I’ve had a fever and my throat get raw so I can’t record audio. I’ve had a fever and out of nowhere I suddenly projectile vomited.  My roommate has been unable to sleep for 3 days.  My other roommate has been coughing so hard it sounds like she’s going to rupture her lungs.  I was randomly broken out in sores on my skin.  All attacks that need to be overcome.

I’ve been learning that when people come to a higher level of anointing, sometimes there comes a gnarly attack or a form of test before it comes.  Joyce Meyer describes it as a process in which God is imparting a new level of strength in the Holy Spirit on to us and a new level of authority.

And we must often seek out this new level.  God gives it freely when we are seeking to know the deeper things of Him.  He keeps showing me that He wants to share blessings and truths with me and higher level anointing out of intimacy with Him. In that intimacy, He uncovers life’s greatest mysteries.  In dreams and visions I have seen all kinds of blessings that God has shown me come true and watched Him hone the messages and giftings He wanted to give me.

And it is my greatest glory to uncover these mysteries that He is sharing. The more I learn, the more I realize I share a common understanding of the glory of kings over thousands of years have had in learning more about our amazing God.  I’m obsessed with learning the dream and vision language that he’s sharing with me.  I am seeking out His wisdom from pastors & close friends who know Him and have experience interpreting His mysteries.

It gives Him incredible amounts of glory when He shows us something, we understand it, figure it out and are able to share it.

The Great news is… we have already won.  We are covered by the blood of Jesus who defeated death, and if we don’t yet know our own strength, we certainly will very soon.  God will draw it out of us.

Graham Cooke describes a dream he had of battle and becoming a warrior.  In the dream he and his army had fought against an enemy.  When they had won, they were all dead tired to the point of not even being able to move their arms.  Then a new set of enemies come that are bigger, faster, stronger, taller.  In the dream the enemy were 8 foot tall.  Then Jesus showed up.  And He was 16 feet tall and yielding a sword just like us.  He smirked (like He often does) and said “shhhh they don’t know I’m here”.  When Graham’s army went toward the enemy, enemy started scattering off in the back and was quickly retreated and defeated.

It’s our time to recognize who we are in Jesus and the authority and power we yield.

It’s not about overcoming the enemy as much as it’s about abiding and staying in the majesty and presence of God…. because God has already overcome the enemy.  The enemy eventually doesn’t even show up to the fight.  Why? Because it would allocate too many of his resources to try and defeat us and he knows he will never win in Jesus’s name.

Seek God’s heart on everything and it’s His honor, His delight and His joy to reveal His truth to you!

PREPARATION:  Jesus was prepared for 30 years before His ministry started.  That’s 10 years for each year of ministry, being in complete communion and presence with God our Father.  Lord, we thank You for that example.  That perfect example of what abiding in You looks like. It’s about abiding when there is no ministry, so we are ready when the time for ministry comes. Lord let it be my joy to uncover the Glory of kings that You have concealed to be revealed to bring You greater joy in revelation!
PRAYER: Thank You for a day in Your presence Jesus.  Thank you for these trials and tribulations.  In spite of what the enemy is trying to use to break us down, God You will always use for Good.  Lord we know that You are the truth, the life and the way.  Lord, we pray that we don’t need to get to this place again to be reminded to abide deeply in Your presence. Lord we are are aware that You are bringing us to a new level of annointing and God You’ve got to cleanse house.  God we praise You! We dance on the rooftops for Your Glory, Your Majesty!  Lord, we thank you for the things that are being burned off that don’t belong in our hearts.  God teach us to abide and be Your warriors.  Teach us to be so strong that the enemy doesn’t even show up.

If you’d like to learn more, take a look at my book Amplified Ambition.  I know it can help you uncover your dreams and create a framework for your business goals.  I love sharing what I’ve learned and I know it will help you even more to uncover the glory of kings! 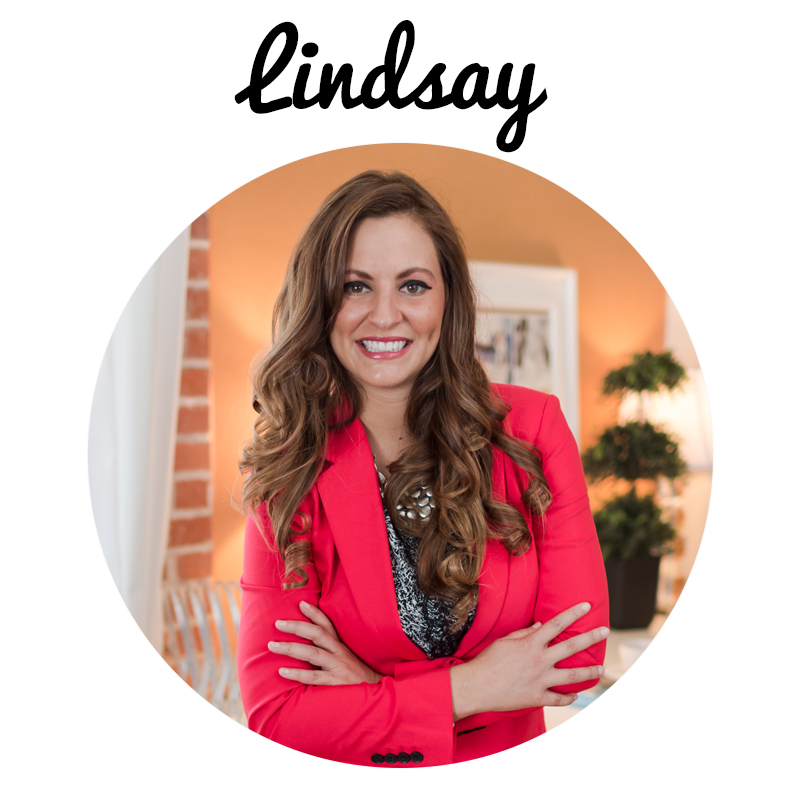 I’m an Online Marketing & Pinterest strategist for entrepreneurs who are sick of struggling with wearing too many hats in business and overpaying for traffic generation and want to generate more traffic and get more leads on autopilot. I’ve used Pinterest to increase my blog traffic by 47,000 visitors/month…for free! And I've built my business with faith and heart to make a powerful impact and you can too!

Addicted to: adventure, learning new skills, unique snacks, and working in my pjs. 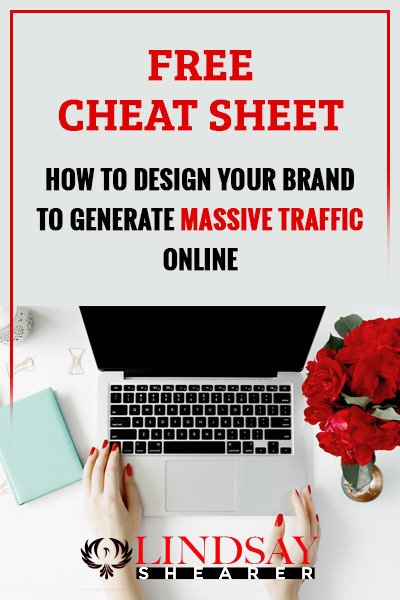 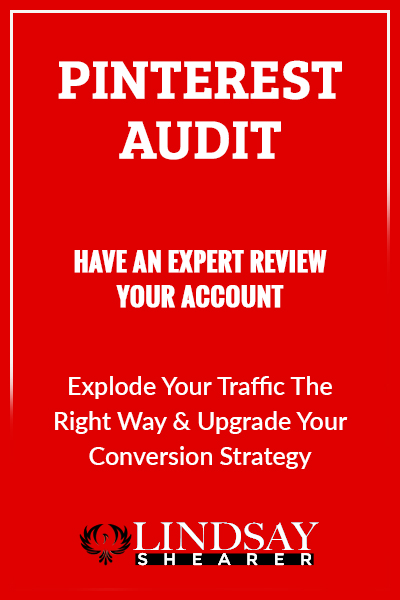 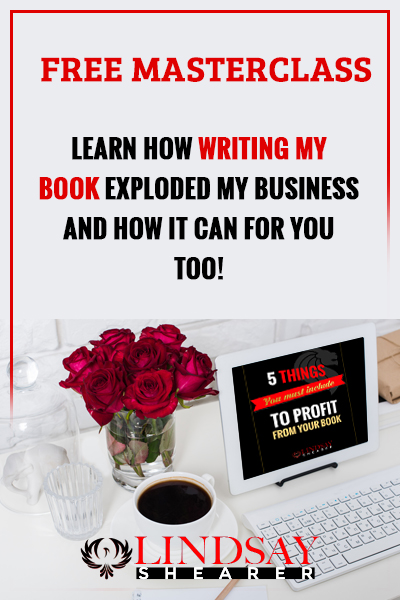 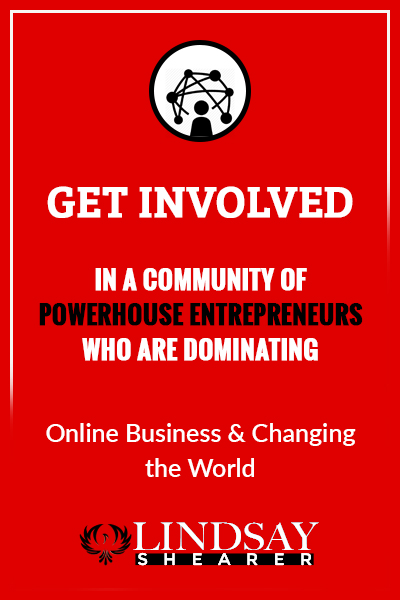